How Ablation Can Remedy a Heart Arrhythmia

Home » Uncategorized » How Ablation Can Remedy a Heart Arrhythmia 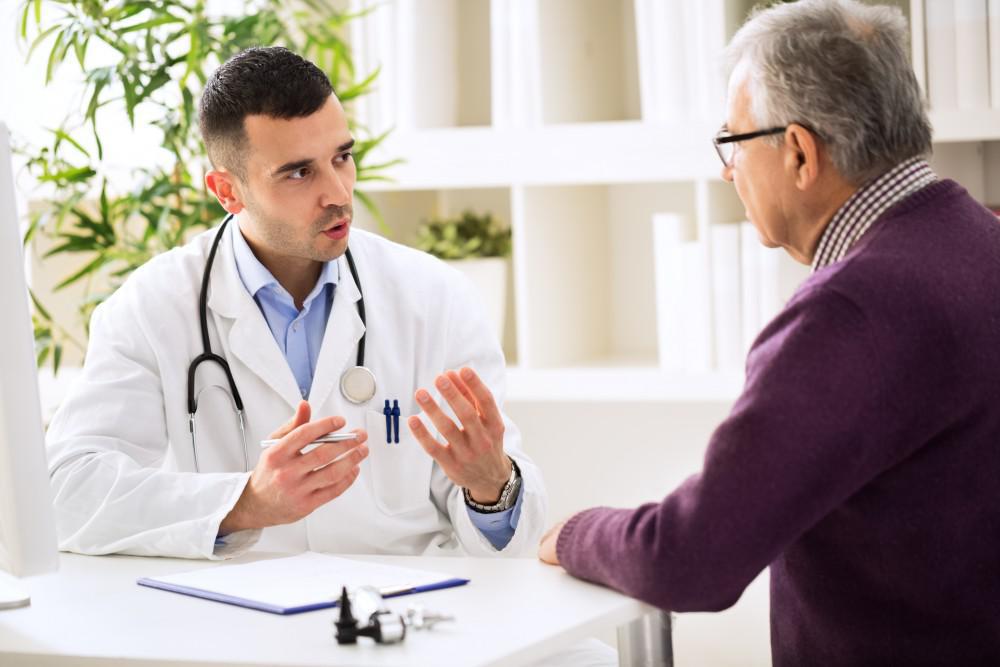 Given that the human heart beats billions of times over the course of a normal lifespan, it isn’t surprising that irregular heart rhythms are a common occurrence — in fact, virtually everyone experiences rapid fluttering or abnormal pounding in their chest at some point in their lives.

While momentary heartbeat irregularities aren’t usually cause for concern, a sustained heart rhythm abnormality, or arrhythmia, can increase your chances of developing heart failure or suffering a life-threatening stroke.

Our skilled cardiologists at ECCA specialize in treating all types of heart arrhythmias, including persistent arrhythmias that don’t respond to medication. Here’s how we use cardiac ablation to address the abnormal electrical impulses that cause arrhythmias in the first place.

Anatomy of a heartbeat

You know your heart works hard to keep you alive, but chances are you don’t know just how tireless it actually is. To keep your blood circulating continuously, your heart beats an average of 4,200 times an hour, or about 100,000 times a day; it’s the steadfast pump that sends your blood on a 12,000-mile journey through your body every single day.

In order for your heart to accomplish this ongoing feat, each of its four chambers must contract in a highly organized sequence that’s driven and controlled by electrical impulses.

Your heart’s rhythmic contraction pattern begins in its “natural pacemaker,” or sinoatrial (SA) node, a cluster of rapidly firing cells that’s situated along the upper wall of your right atrium.

When the SA node produces an electrical impulse, it ripples across the upper chambers (atria), passes into the atrioventricular (AV) node, and travels through specialized fibers to reach the lower chambers (ventricles). When impulses transmit properly, your heart beats at a steady, controlled rate.

Arrhythmias occur when a variation or disruption in the electrical signals that regulate the rhythmic contraction of your heart cause it to beat too slowly, too quickly, or in an otherwise irregular way.

Any change in the normal sequence of electrical impulses can lead to a sustained arrhythmia, including an impaired SA node or a break in the pathway of conduction. Arrhythmias can also occur when SA node dysfunction causes another part of the heart to take over as pacemaker.

An arrhythmia may be mild and harmless or severe and life-threatening. When a significant and persistent arrhythmia goes untreated for too long, the erratic rhythms it perpetuates can make your heart considerably less effective at pumping blood through your body efficiently.

Atrial fibrillation (AFib) is the most common type of arrhythmia. It occurs when haphazard electrical signals cause the atria to contract erratically, slowing the flow of blood between the upper and lower chambers.

When an electrocardiogram (ECG/EKG) reveals a silent, asymptomatic arrhythmia or confirms the presence of a suspected arrhythmia that’s been causing significant problems like dizziness and shortness of breath, medication is often the first recommended treatment option.

Ablation is a minimally invasive procedure that uses highly targeted energy to scar or destroy small areas of cardiac tissue that either trigger or help sustain an arrhythmia. Although it can be done during open-heart surgery, it’s typically accomplished through thin, flexible catheters that are threaded through an artery or vein and directly into your heart.

Once the catheter is in the right spot, a special machine delivers heat (radiofrequency ablation) or extreme cold (cryoablation) to destroy or “ablate” the problematic area, which is usually very small, and effectively disconnect the pathway of abnormal electrical activity.

Ablation destroys abnormal cardiac tissue without damaging healthy tissues. And once the procedure is over, your fully functional heart will finally be able to support your body — and your active life — as it should.

To find out if ablation is right for you, call your nearest ECCA office in Hartford or Manchester, Connecticut, today, or click online to schedule a visit with one of our experienced cardiologists any time.